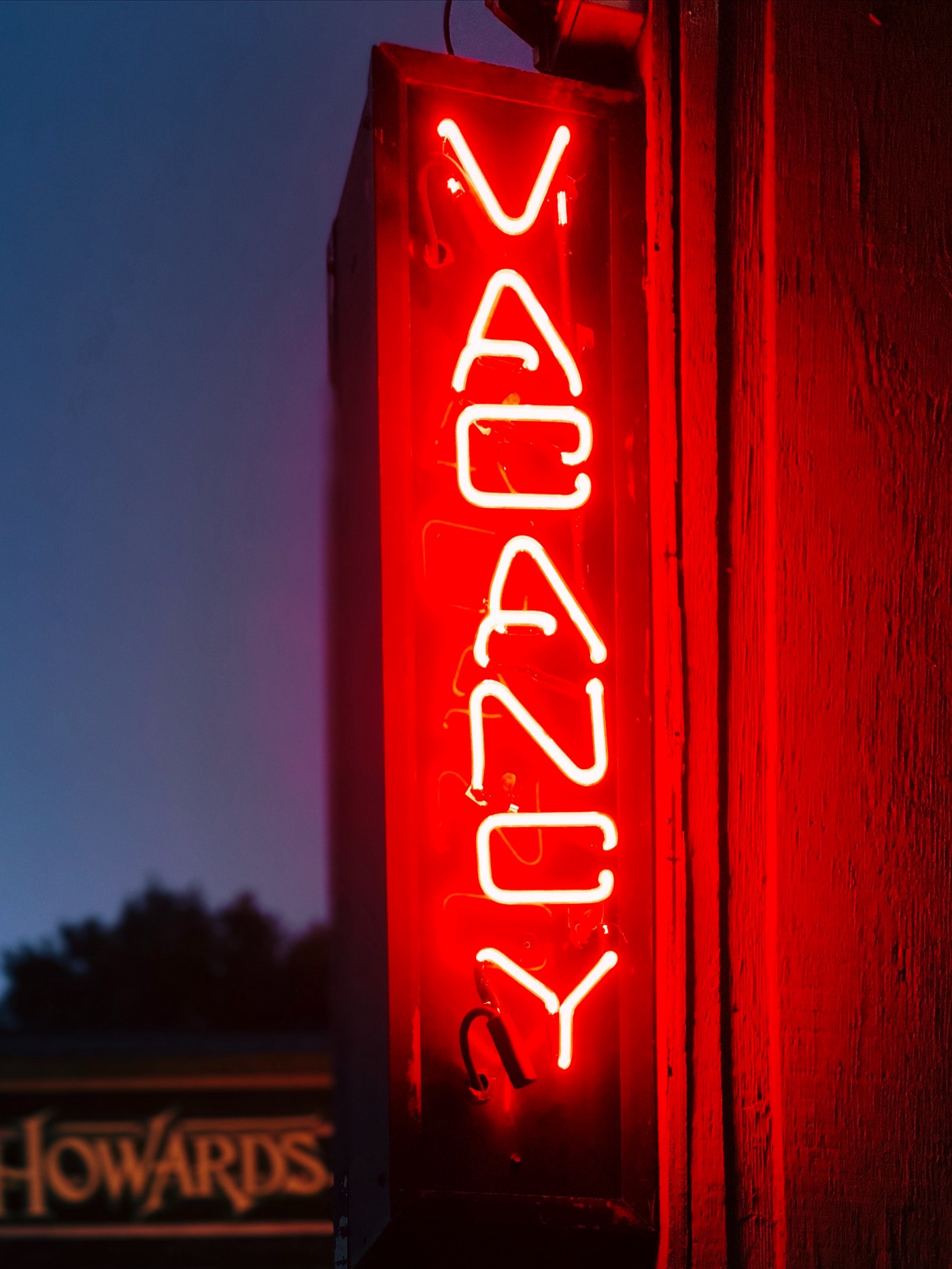 In an effort to reduce unemployment figures and cushion the blow that threatens to accompany the phasing out of the furlough scheme in the Autumn, the UK government has been working on schemes to boost jobs in the public sector. Those already working in the sector have also been told their wages will see an increase this year; however, this increase discounts some workers such as nurses, midwives and those in social care, and to many this does not make up for income lost during the previous pay freeze in the public sector. Nevertheless, these recruitment drives offer plenty of opportunities for graduates and furloughed workers alike to make a foray into the civil service and the public sector generally, and potentially begin a new career path.

The UK government has been working on schemes to boost jobs in the public sector.

Ministers are set to double the amount of frontline staff, meaning the Job Centre will be looking for 13,500 new “work coaches” to help those that are unemployed into new roles. In conjunction with this, the Treasury has announced the NCS (National Careers Service) will receive a £32m boost in order to aid 18–24 year olds in education or training and workers on furlough.

Following 2019 vacancy levels, UK universities have designated a further 5,611 places on healthcare courses including adult nursing and children’s nursing, as well as in mental health and learning disability nursing. The government has also said it will look to introduce more wellbeing schemes to support frontline staff, such as buddy programmes and professional counselling.

After announcing a return from privatisation to government control, the Ministry of Justice began training 800 new probation officers with a promise to hire 1000 more over this year. This sizeable increase (29%) in available positions aims to bring to a more manageable level the amount of case work officers currently have to tackle.

With the new Census set to take place next year, the Office for National Statistics is set to open recruitment, offering 30,000 jobs across England and Wales; the government website says of the role:

“As part of our field team, you would be the face of the census — visiting people who’ve not yet responded, offering help and encouraging people to take part. It’s an essential part of making sure we get the responses we need to make the census the best it can be.”

As it gets closer to the time, positions will be advertised online, so if you are unemployed or a new graduate with customer service experience or people skills the 2021 Census sounds like a good prospect!

The nature of the pandemic we currently find ourselves in has necessitated a slimming-down of work environments, and subsequently shown us which of those make up the backbone of UK infrastructure. The opening up of the public sector offers an opportunity not only to tackle the unemployment situation, but also to invest more attention in these foundational jobs.